The film takes up themes related to nomadism: Fern, played by Frances McDormand, a woman in her sixties from Nevada, who - following the economic collapse caused by the Great Recession - lost her job at the company where she worked. She is now unemployed and alone, as her husband recently died. In this situation, which would appear tragic for anyone, the woman decides to make an unexpected gesture: to sell everything she has to buy a van and try life on the road, looking for a job. With her bags on her shoulders, Fern sets out on her journey to the western states, determined to live like a modern day nomad, outside today's society and conventions. On the way, Fern meets other nomads, with whom she shares various moments, their personal stories and tips for living on the street. It is thanks to this company that the woman is able to open up and talk about herself, finally ready to face the present that seems km after km only a recent past.

Furthermore, she tries to analyze the emotional sensitivity of the protagonist, bringing out her loneliness which is overshadowed as soon as she meets one of the other nomads.

The feeling of loneliness is taken up in the entire shooting, placing it in a context of sea, beach and dunes, which takes up the scenes from the film.

They are combined with outfits that reflect the world of the technician, suitable for any weather condition.

The brands that have been used are C.P. Company and The North Face, which give twine to the performance part of the shooting, and Carhartt, A.P.C. and Arte, which make everything more comfy and clean. 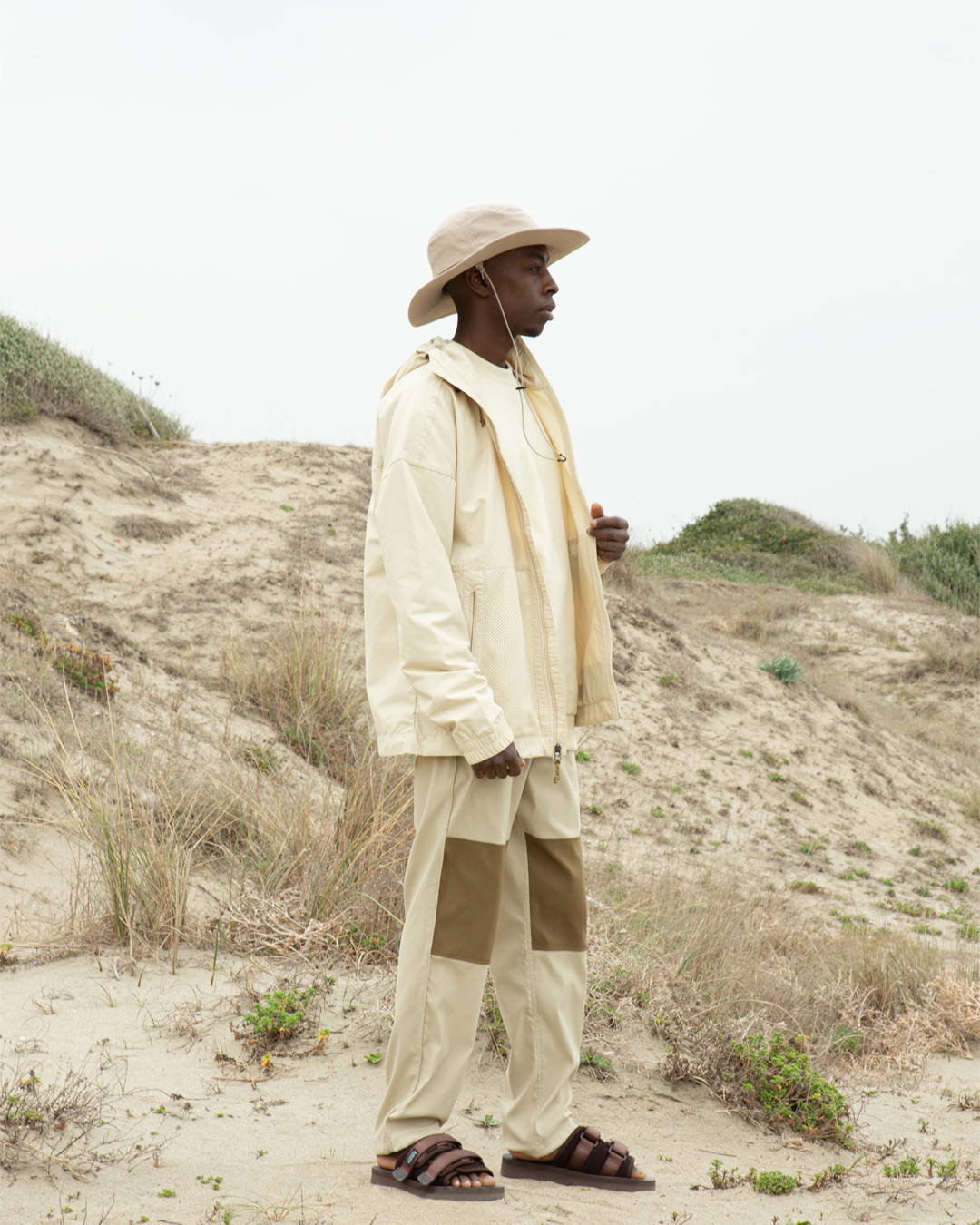 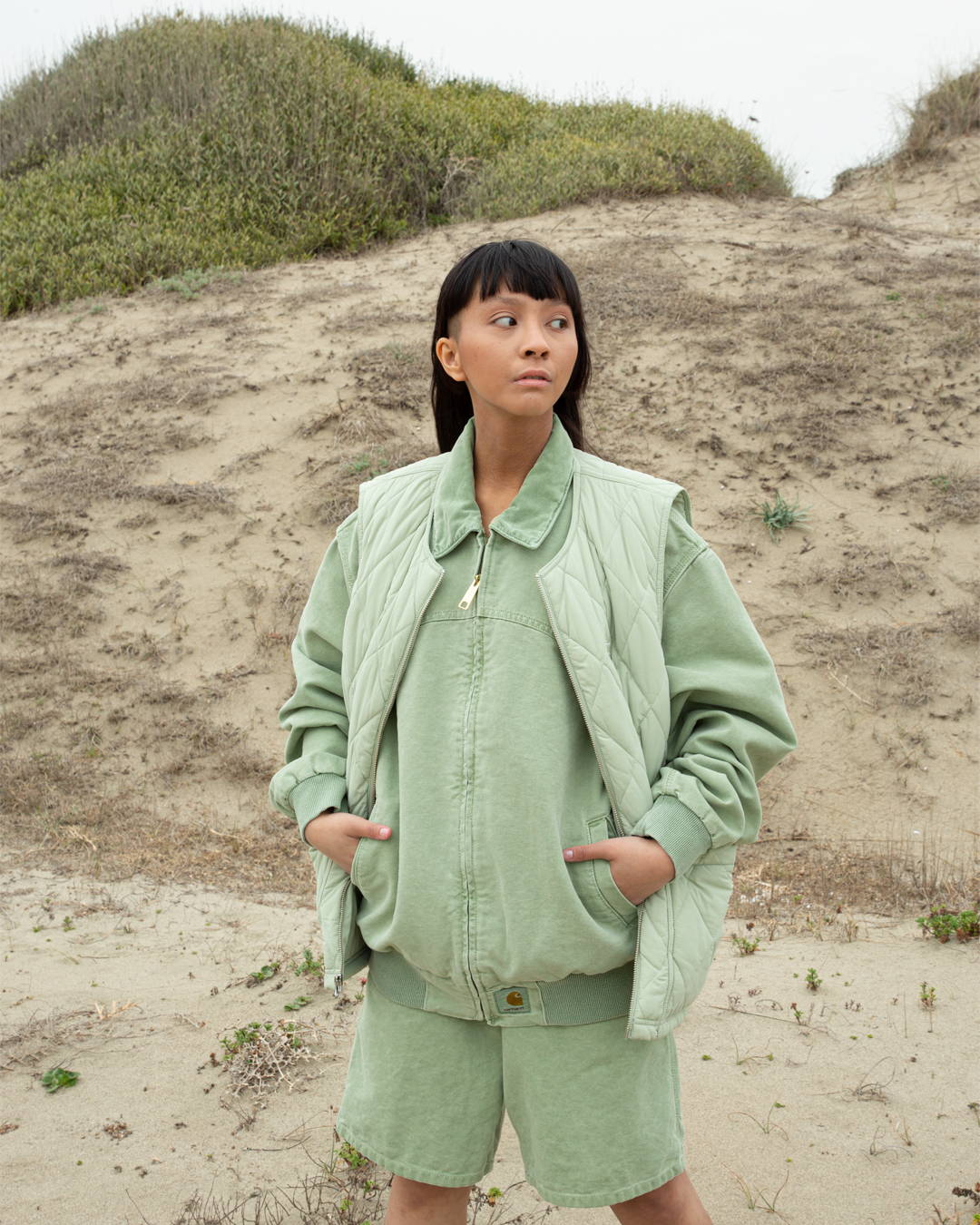 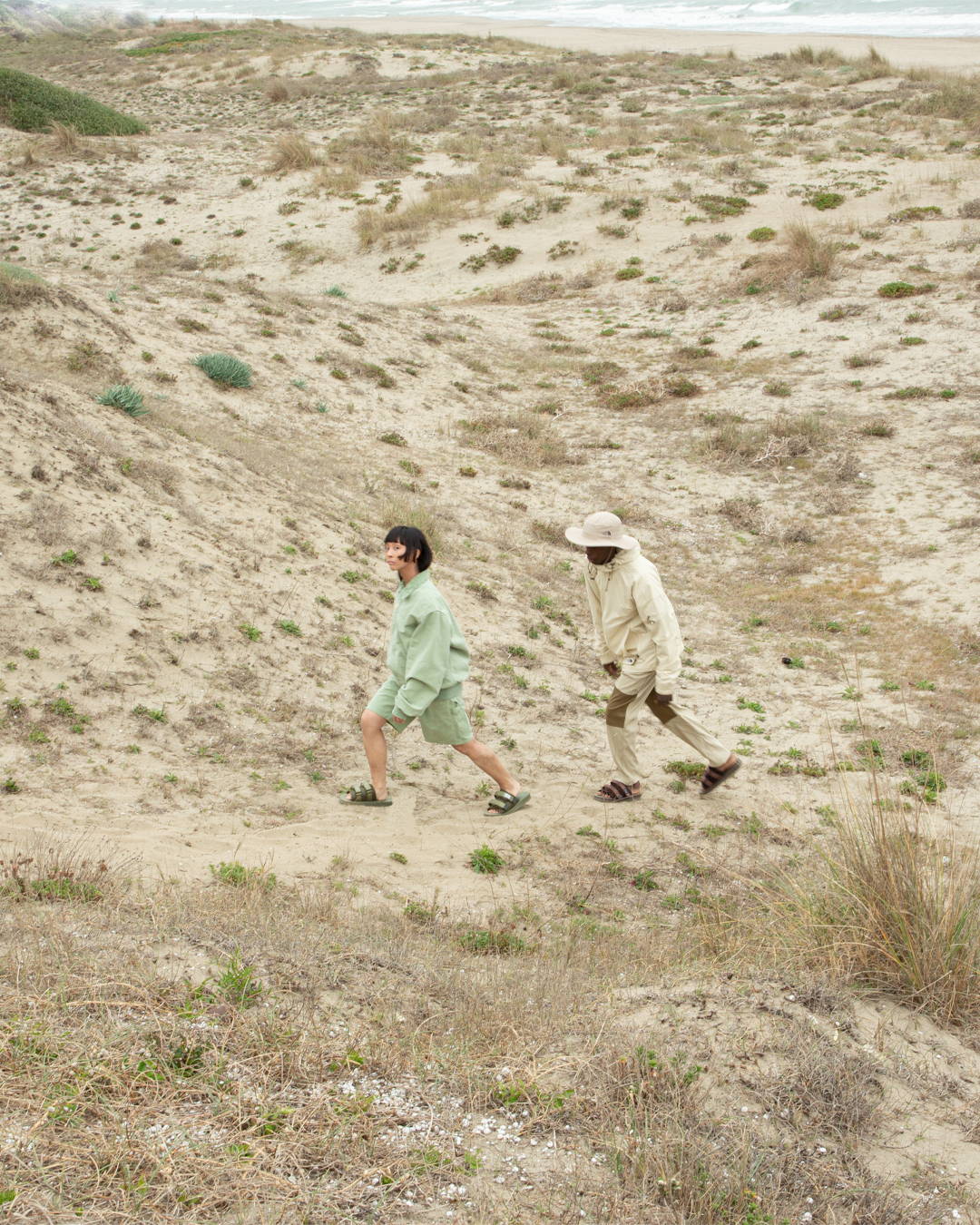 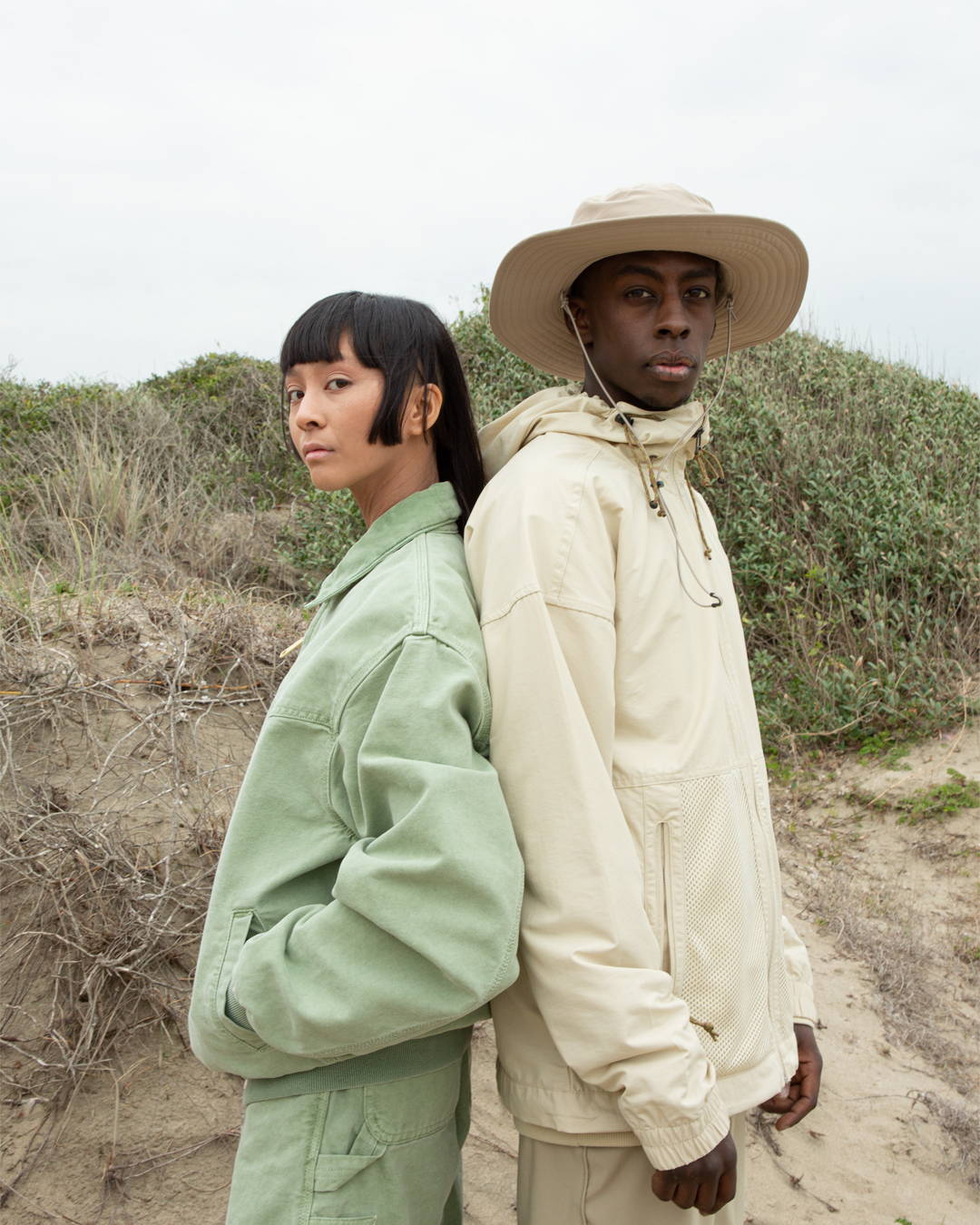 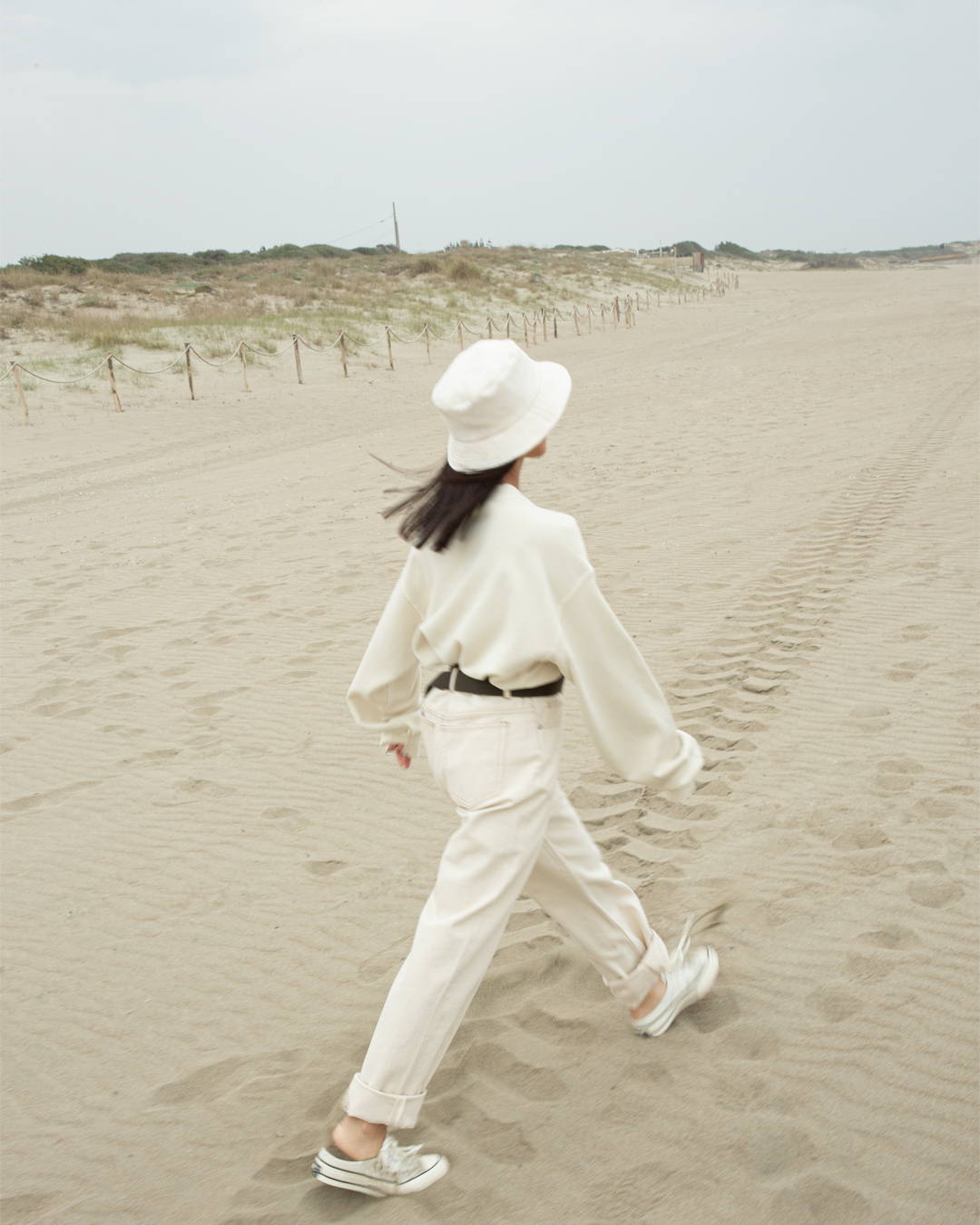 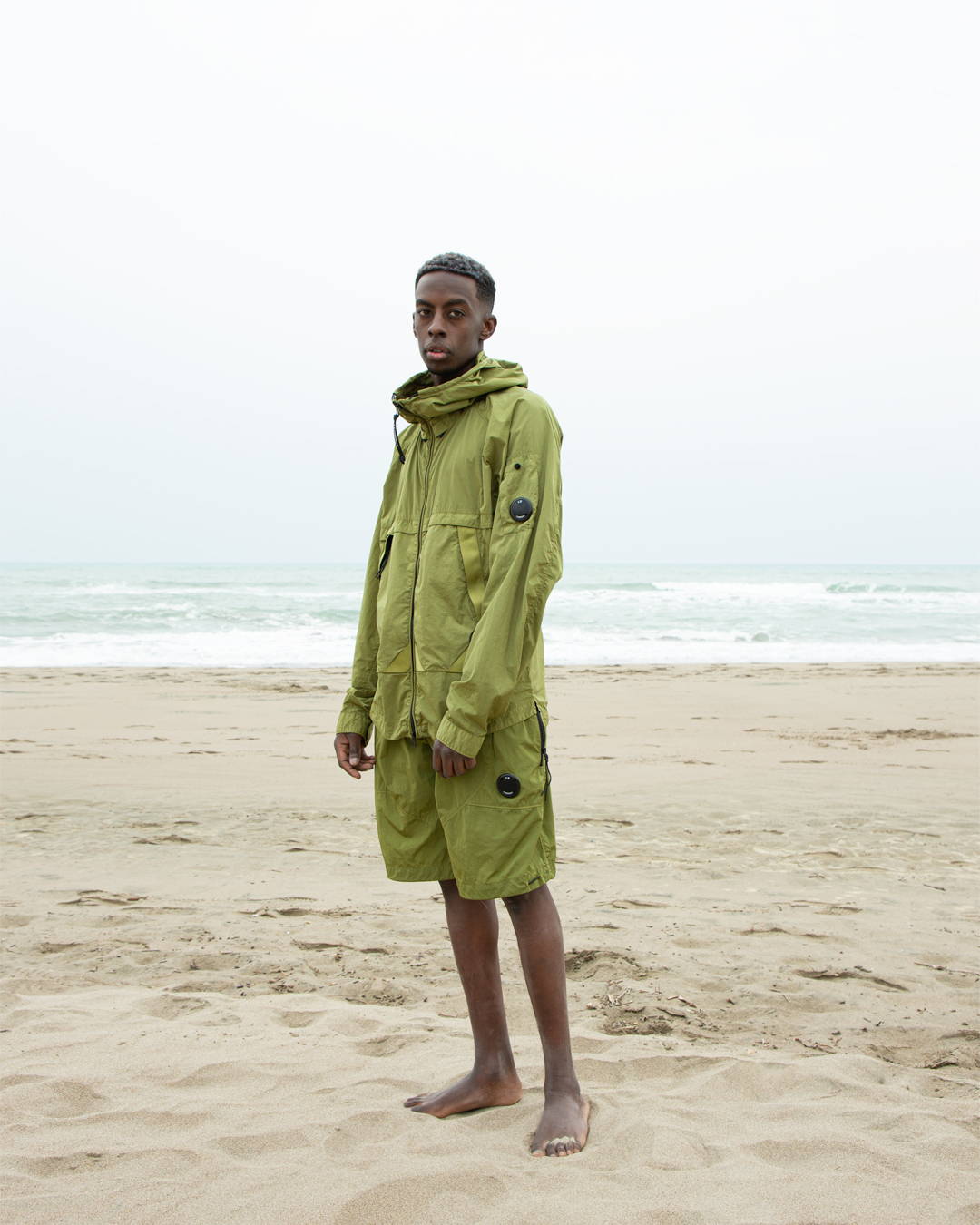 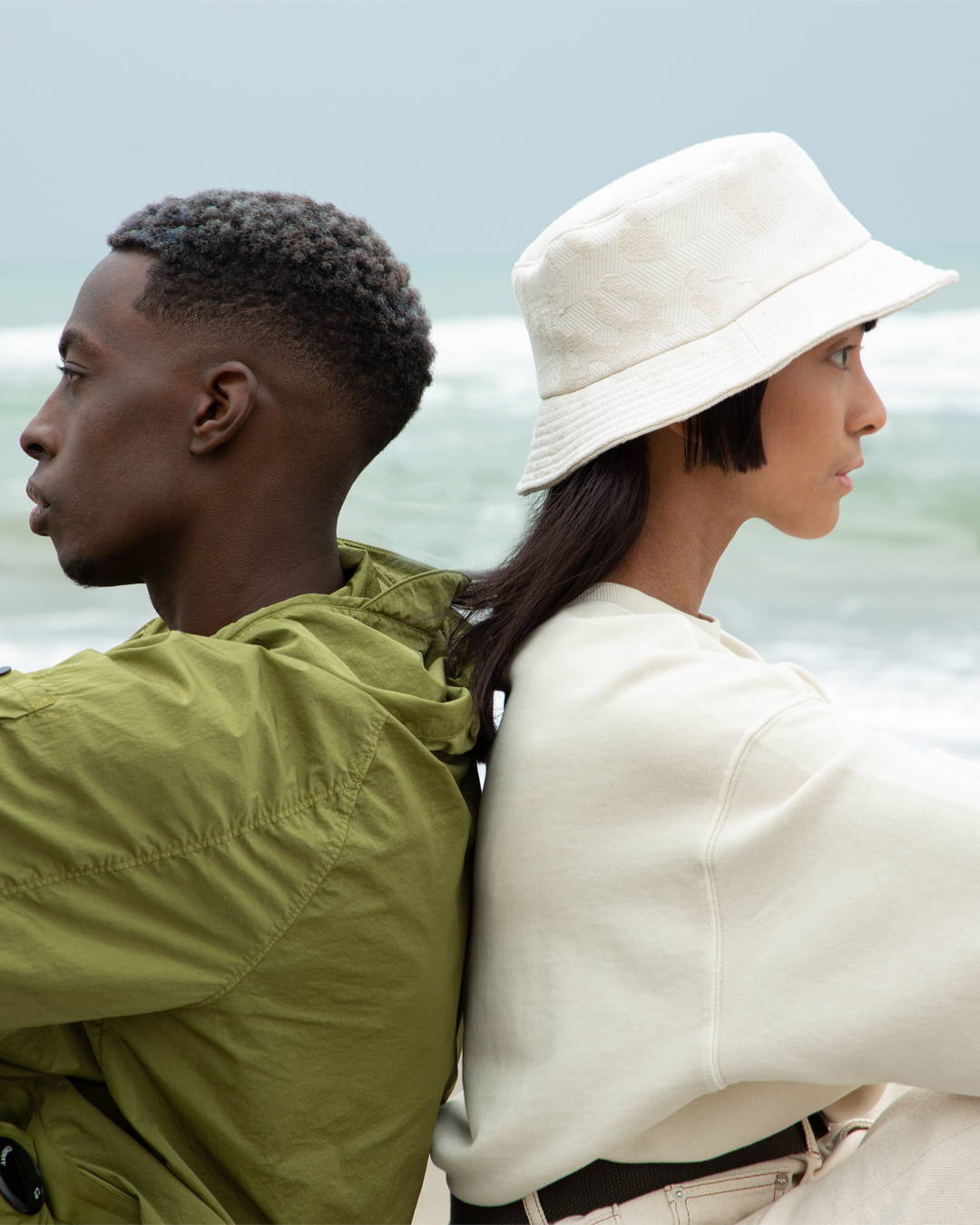 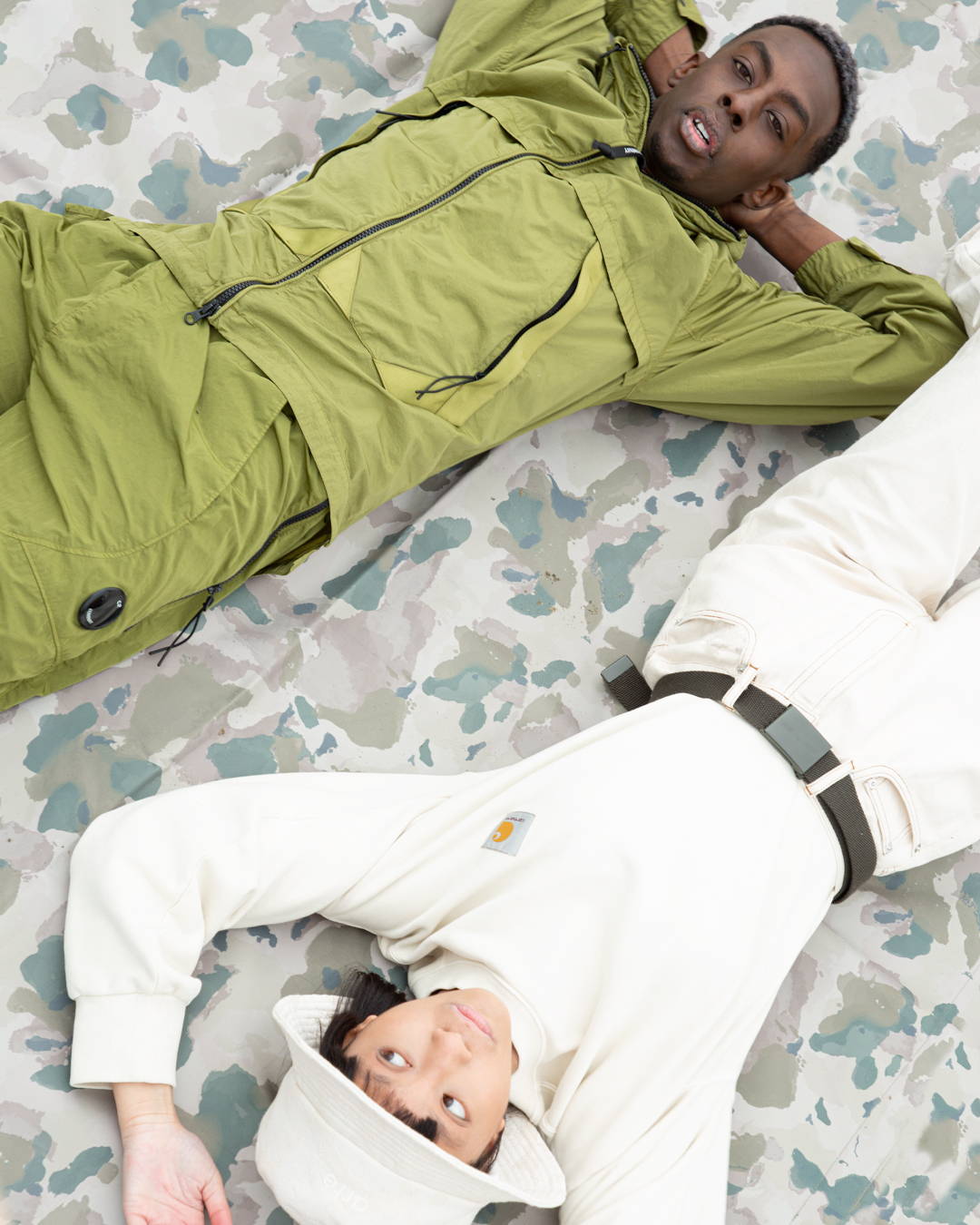 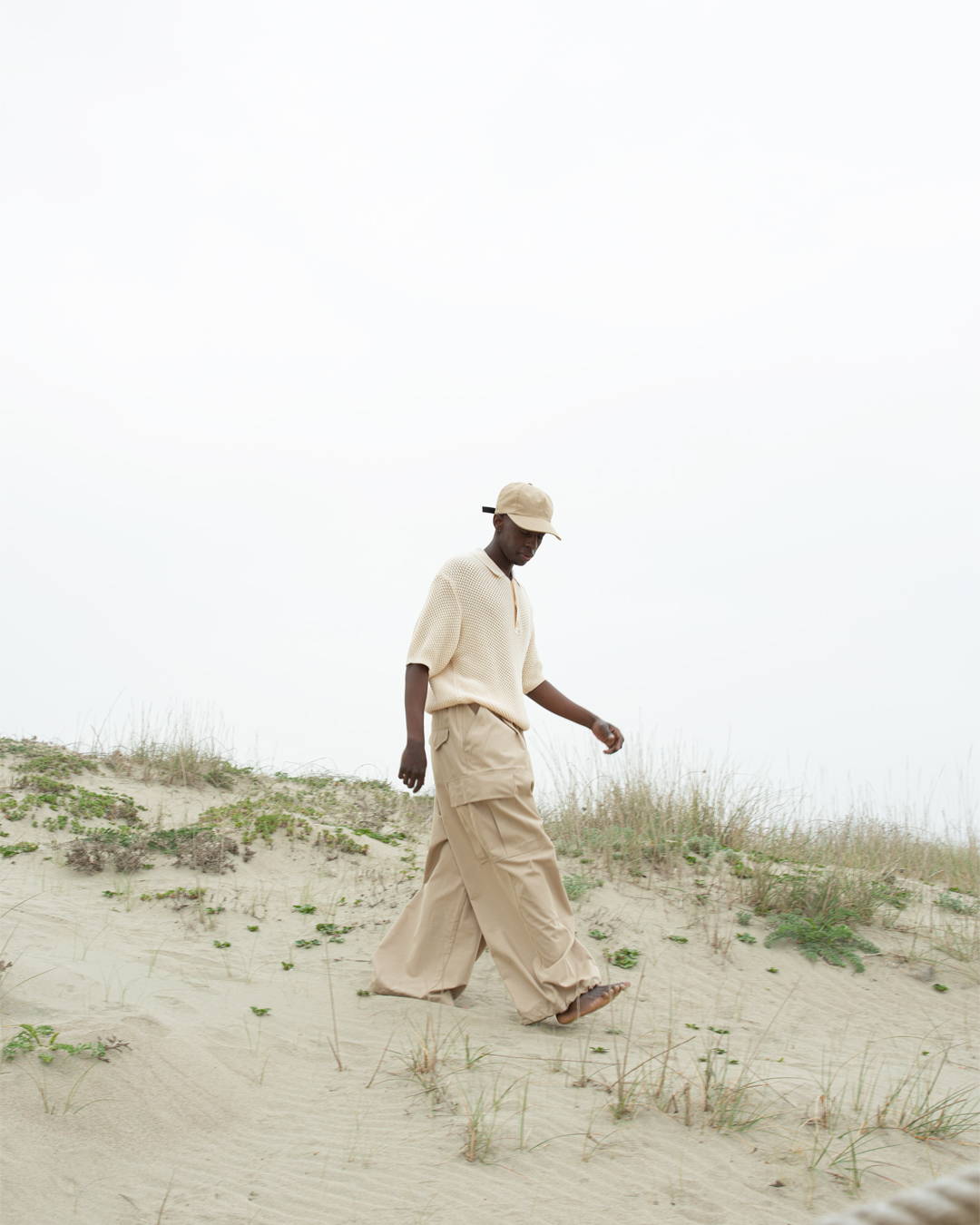 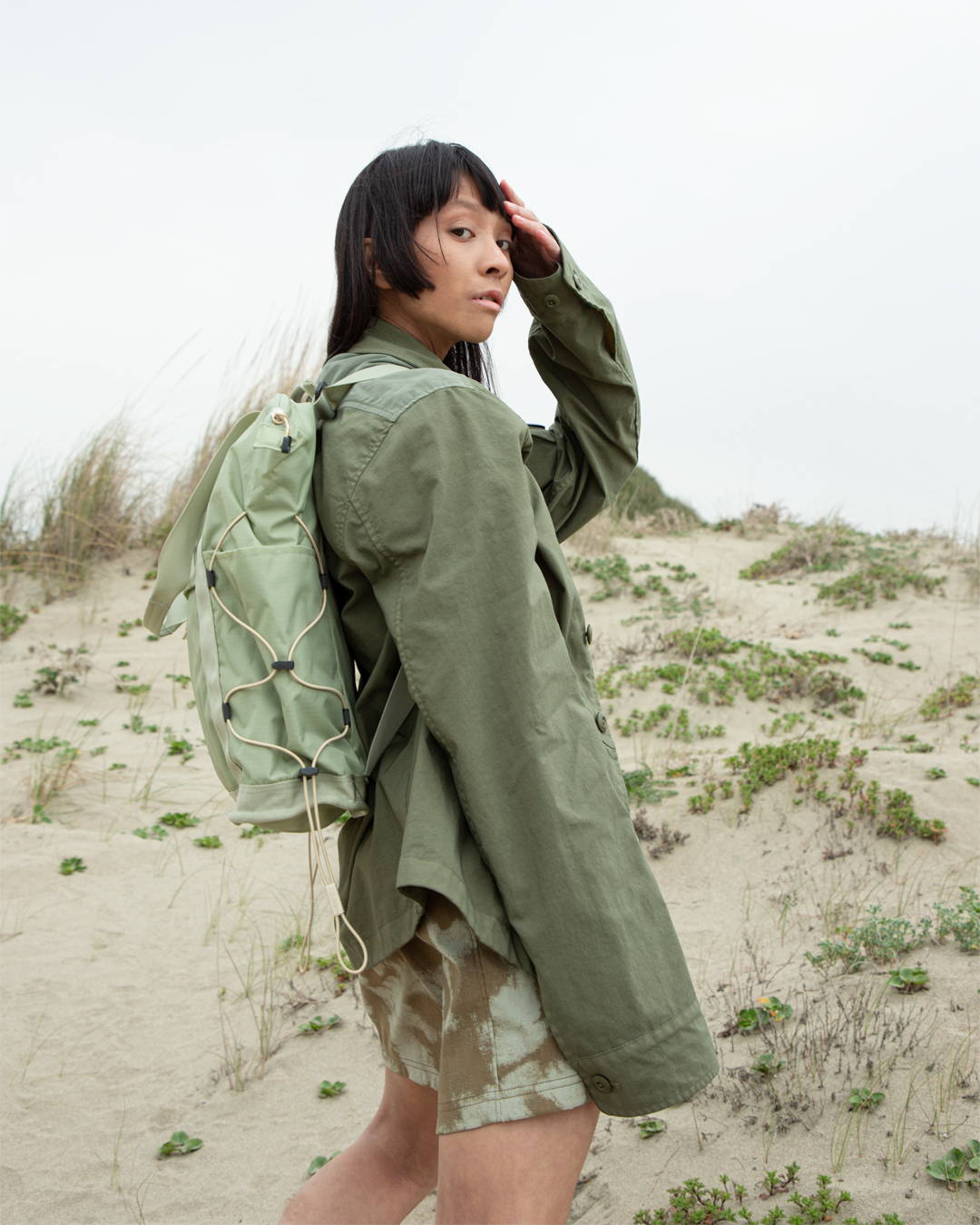 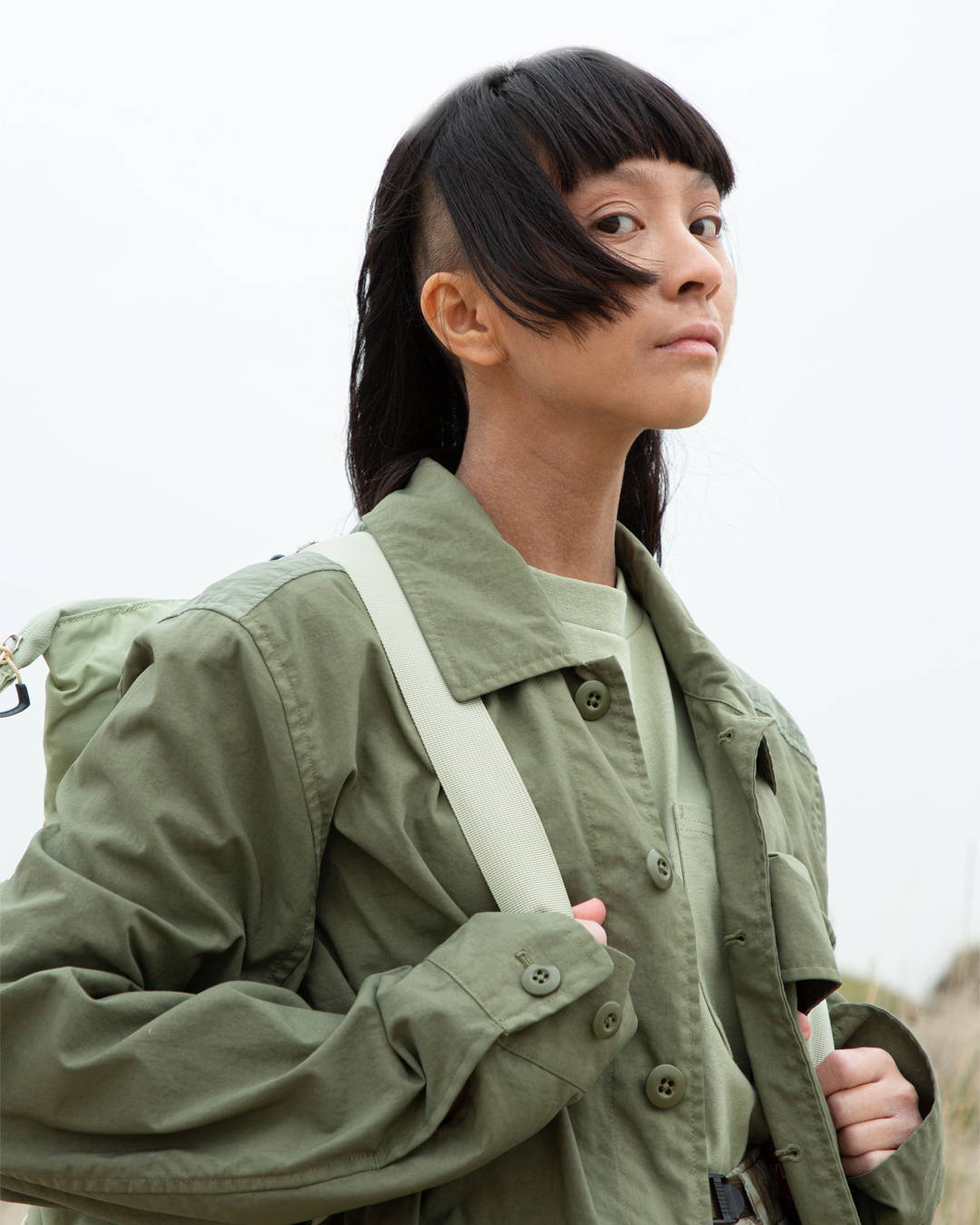 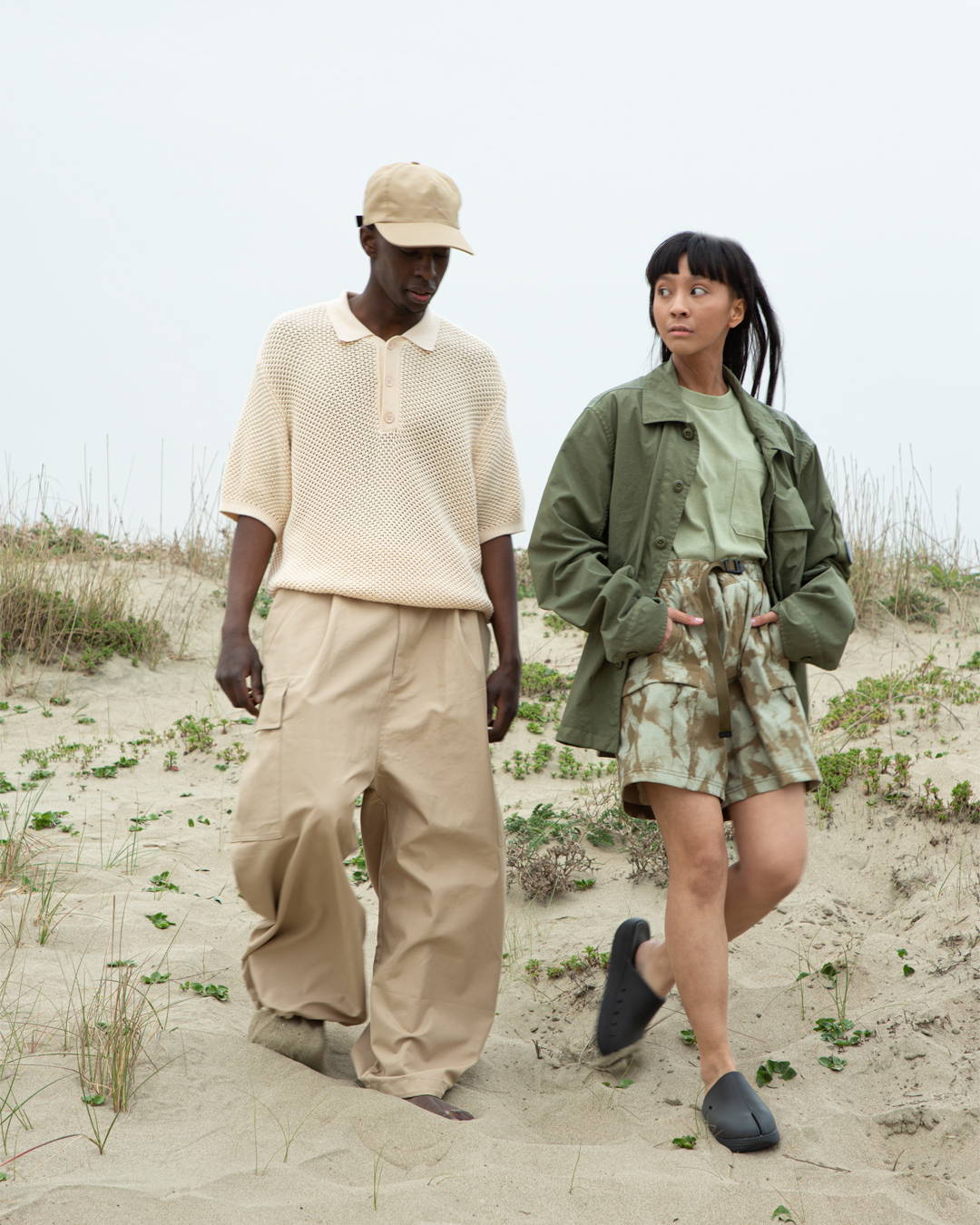 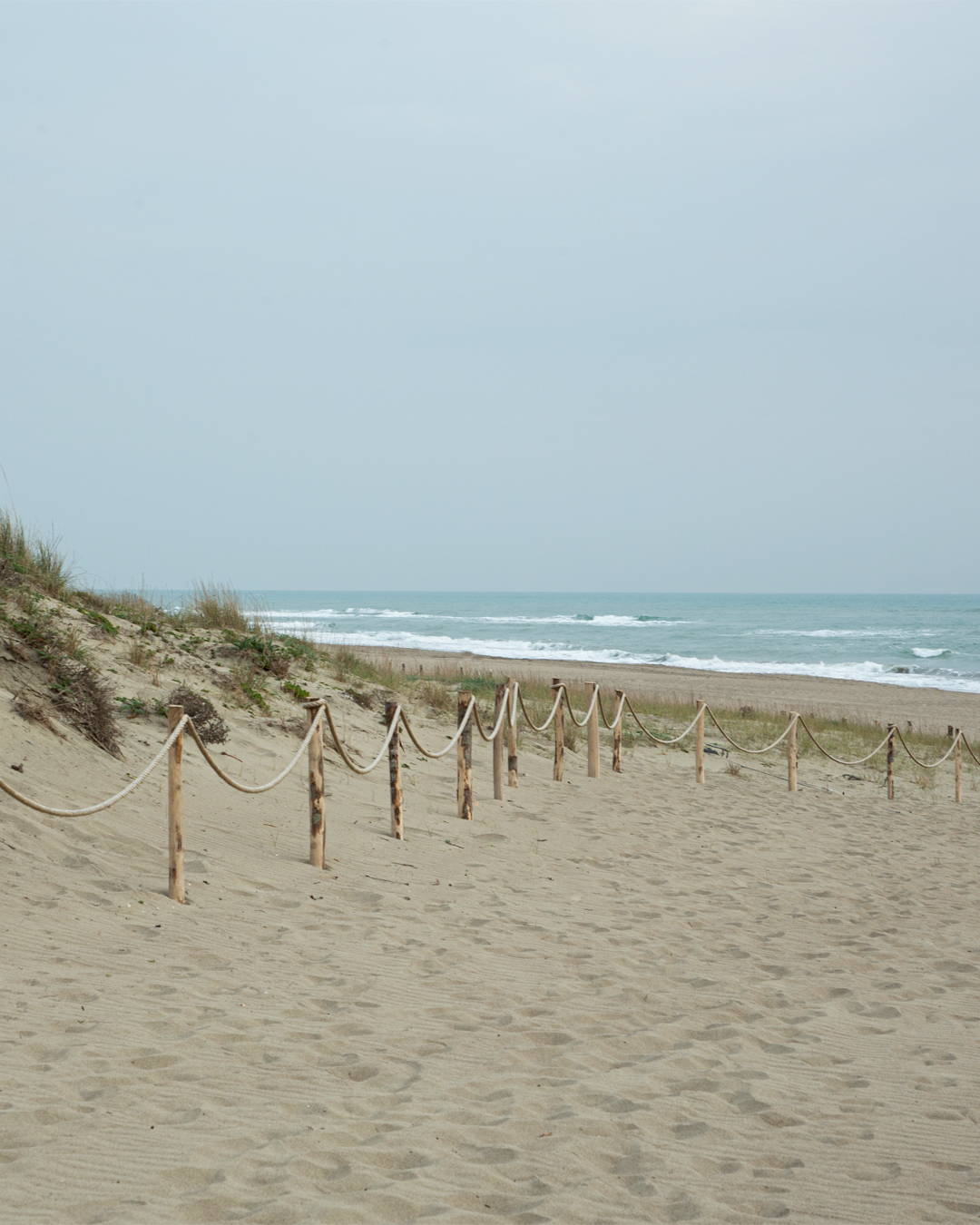 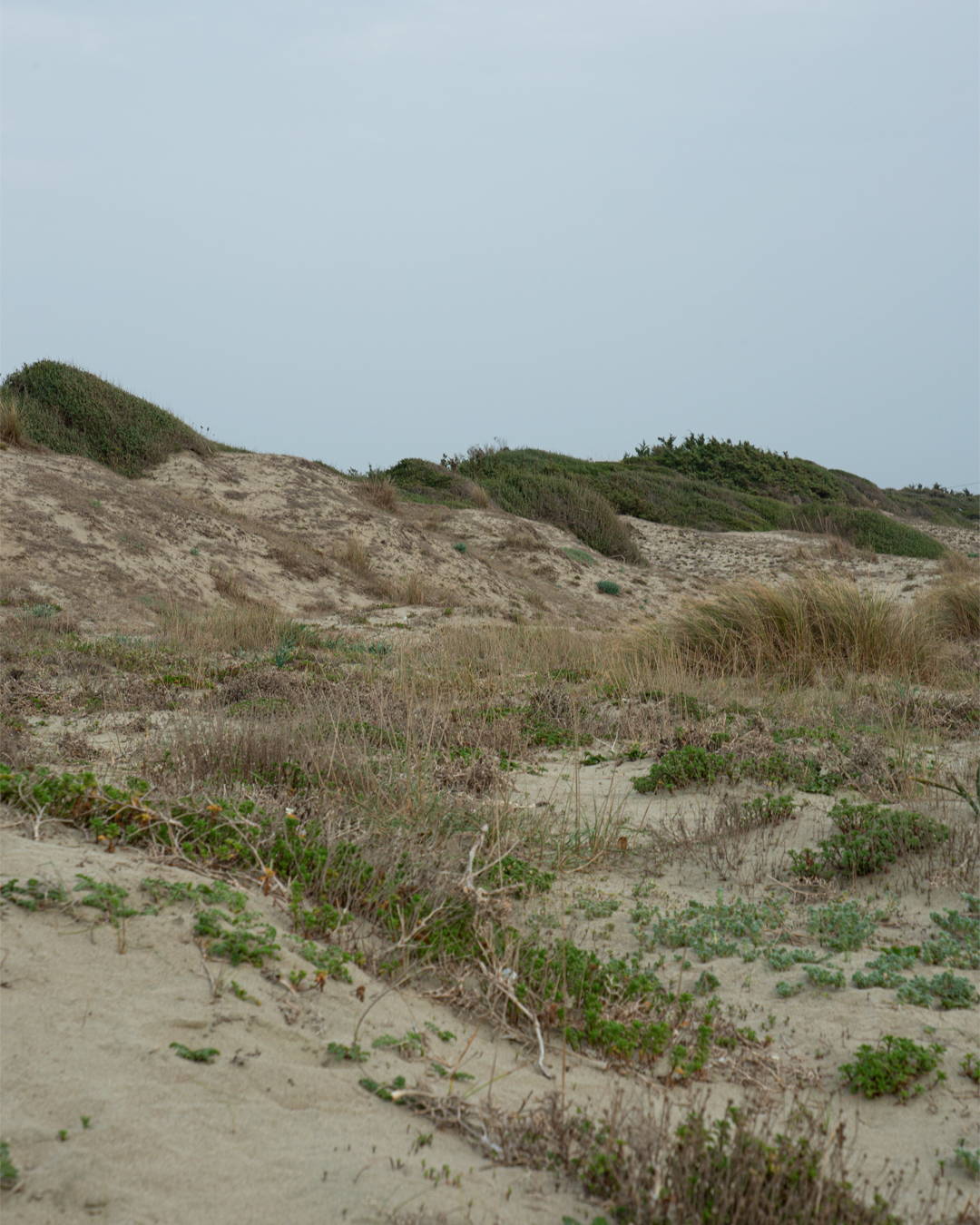 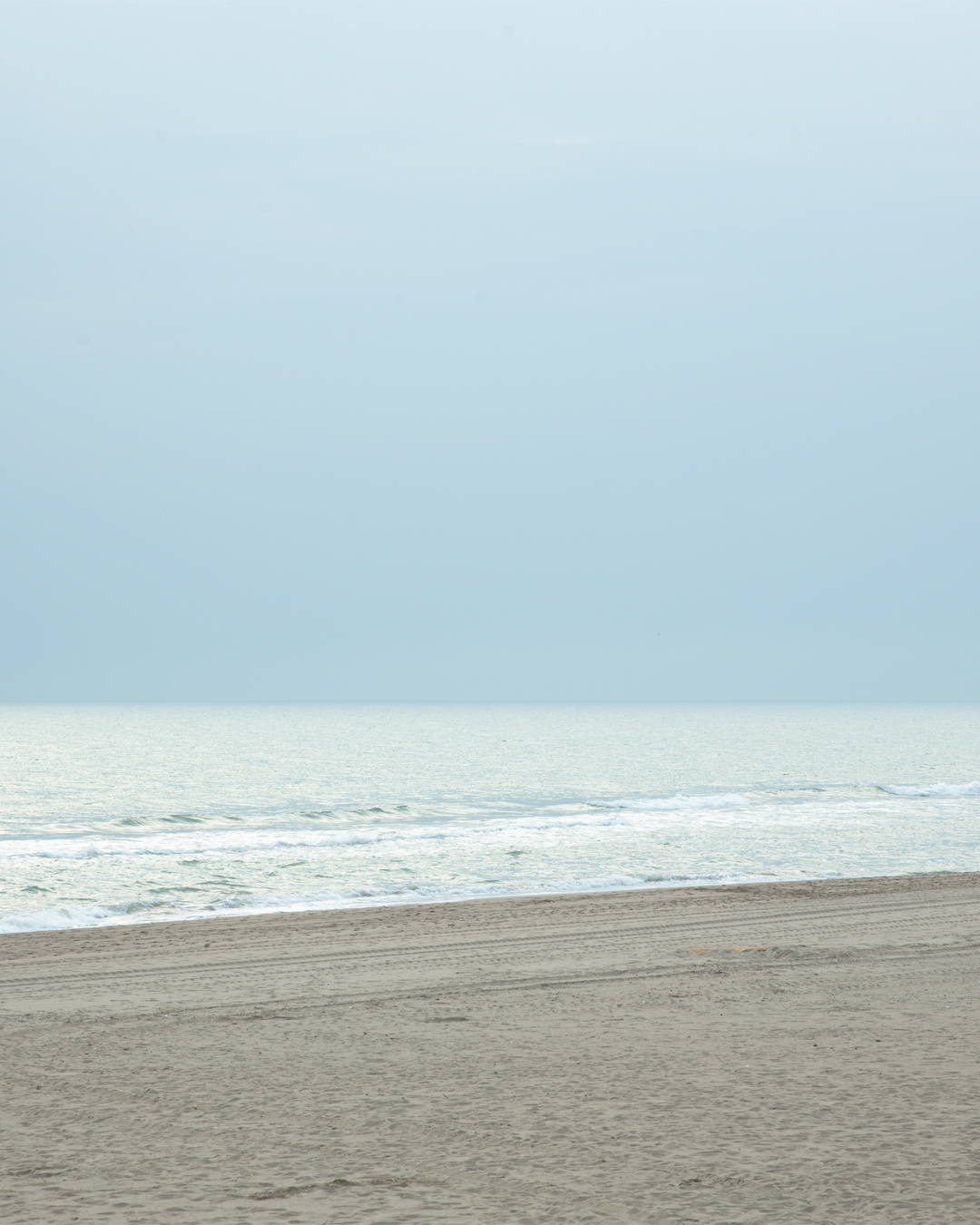 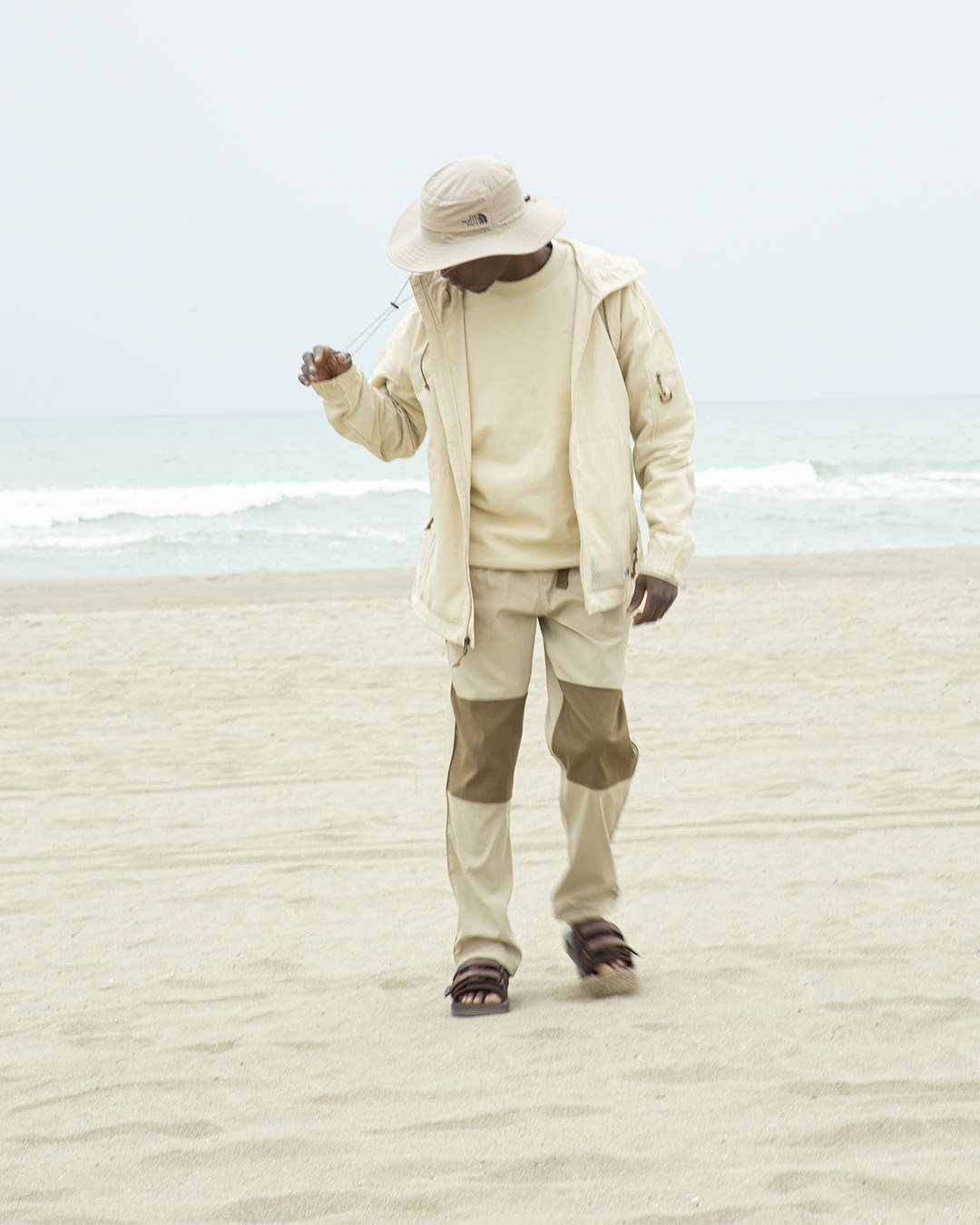 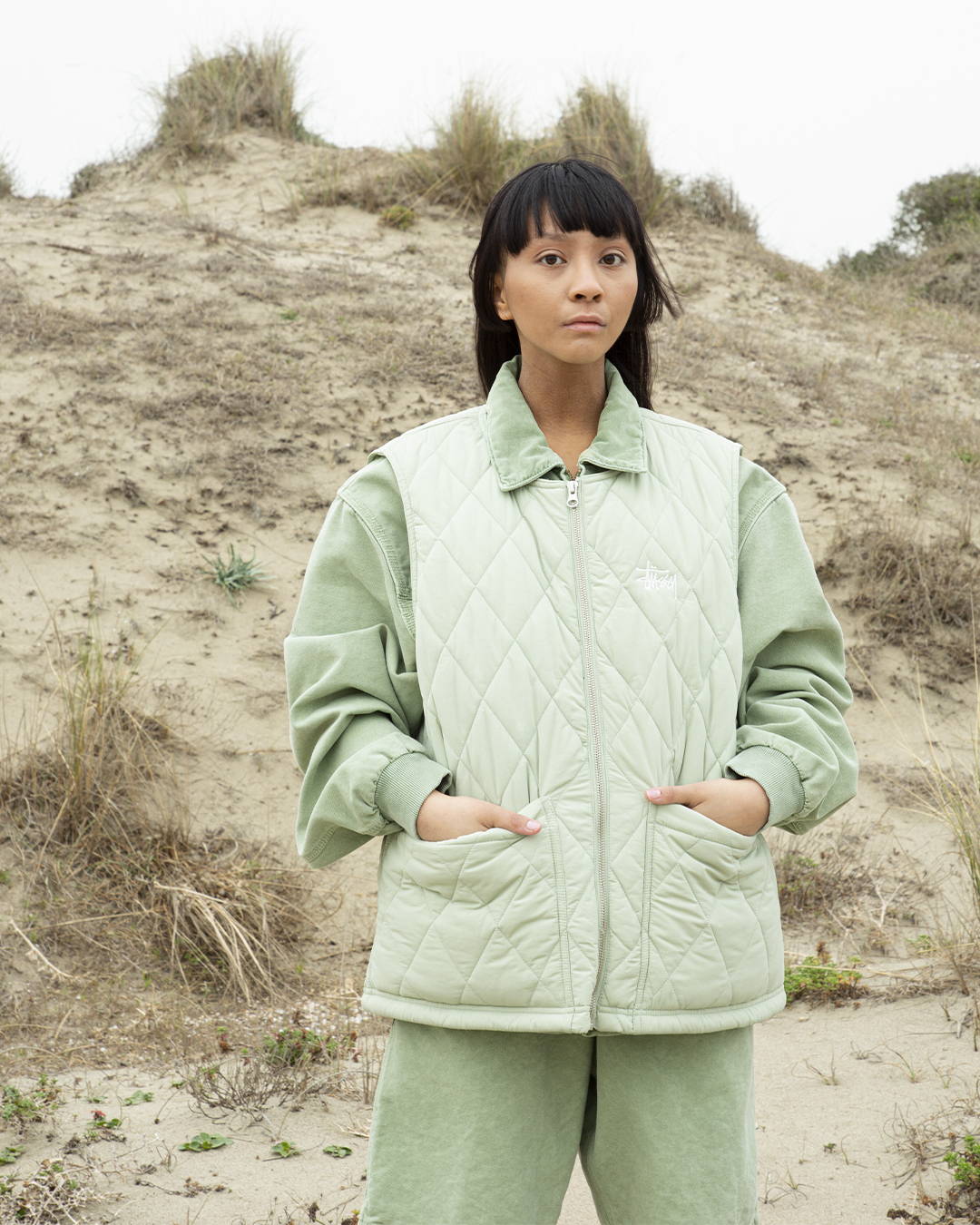 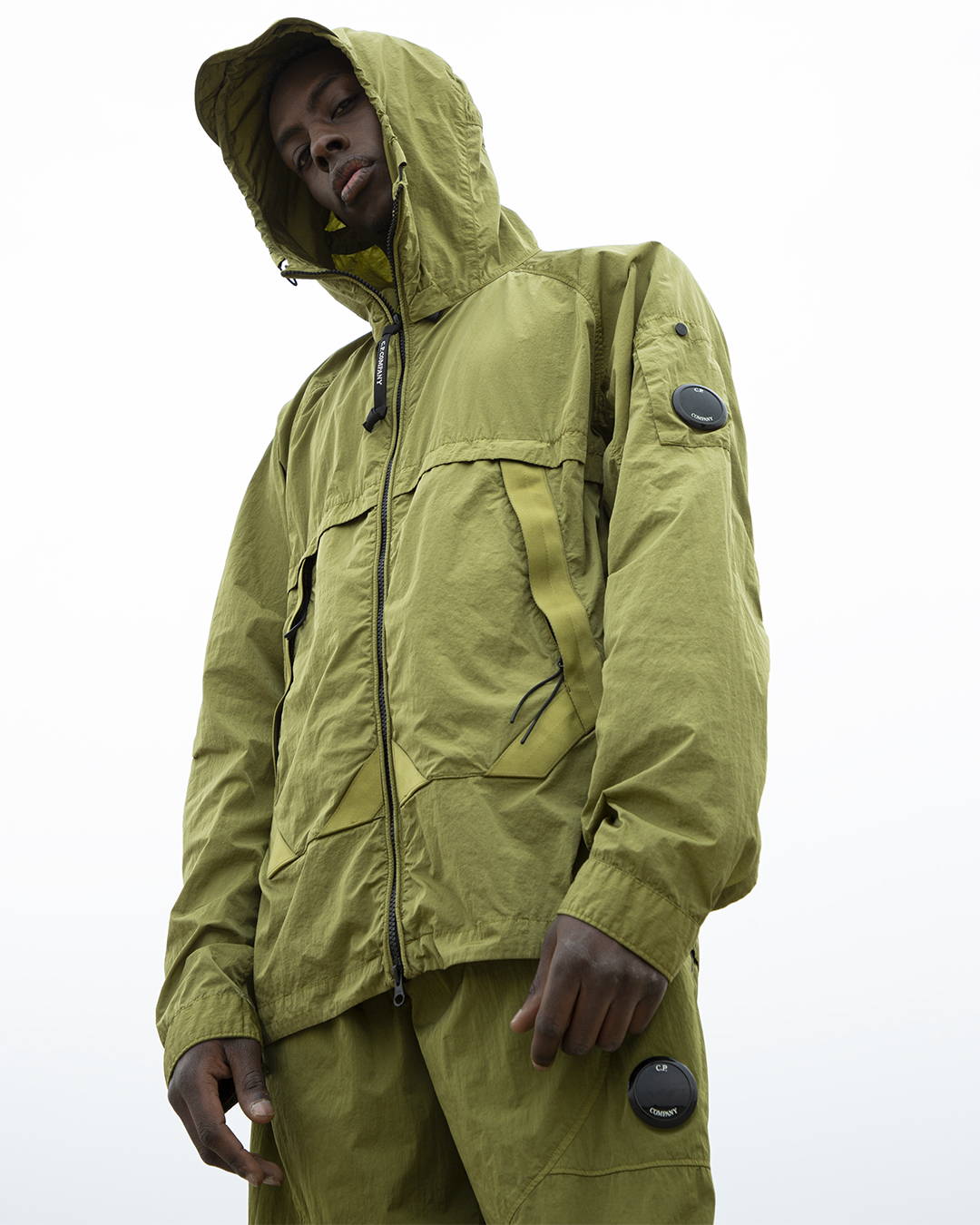 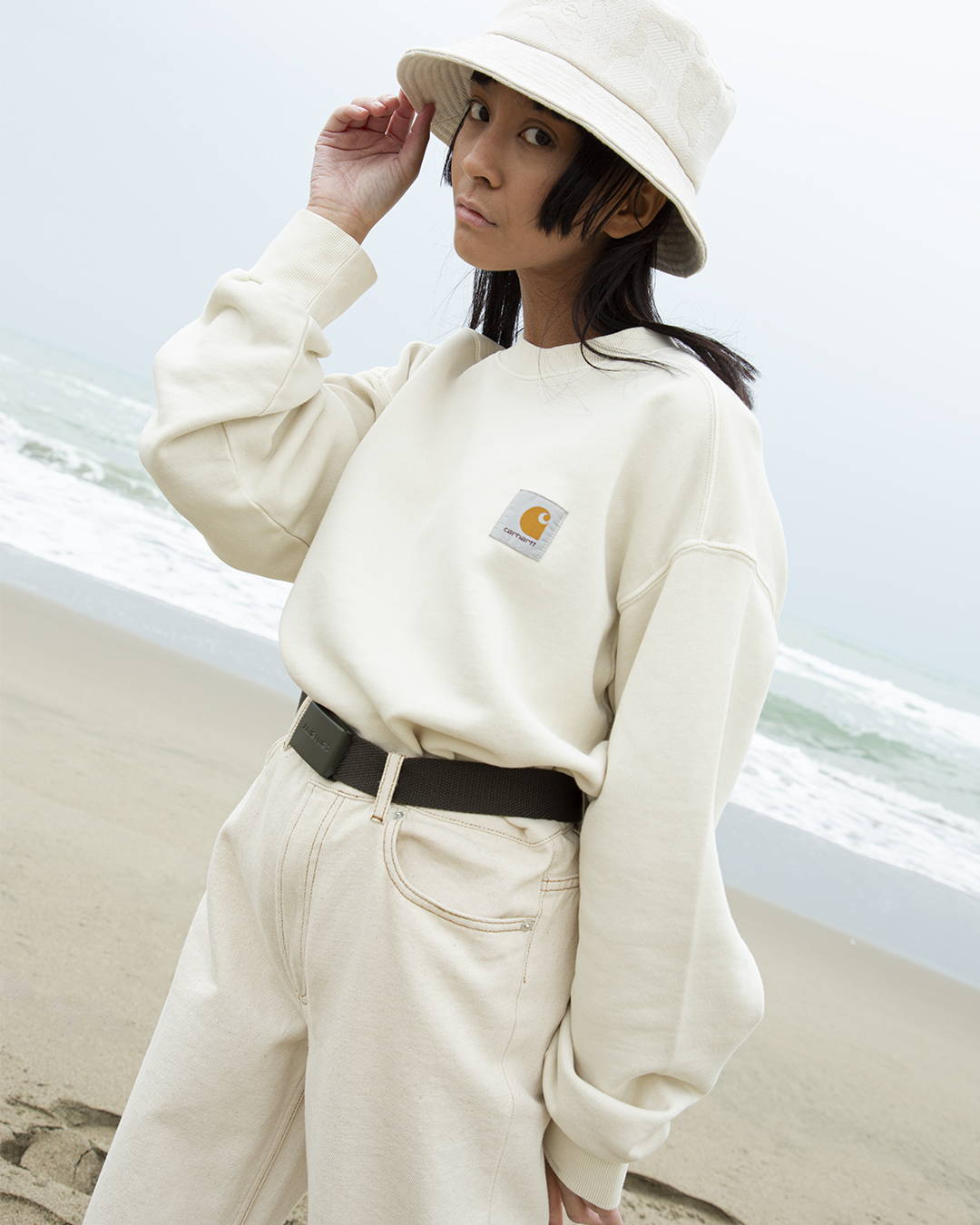 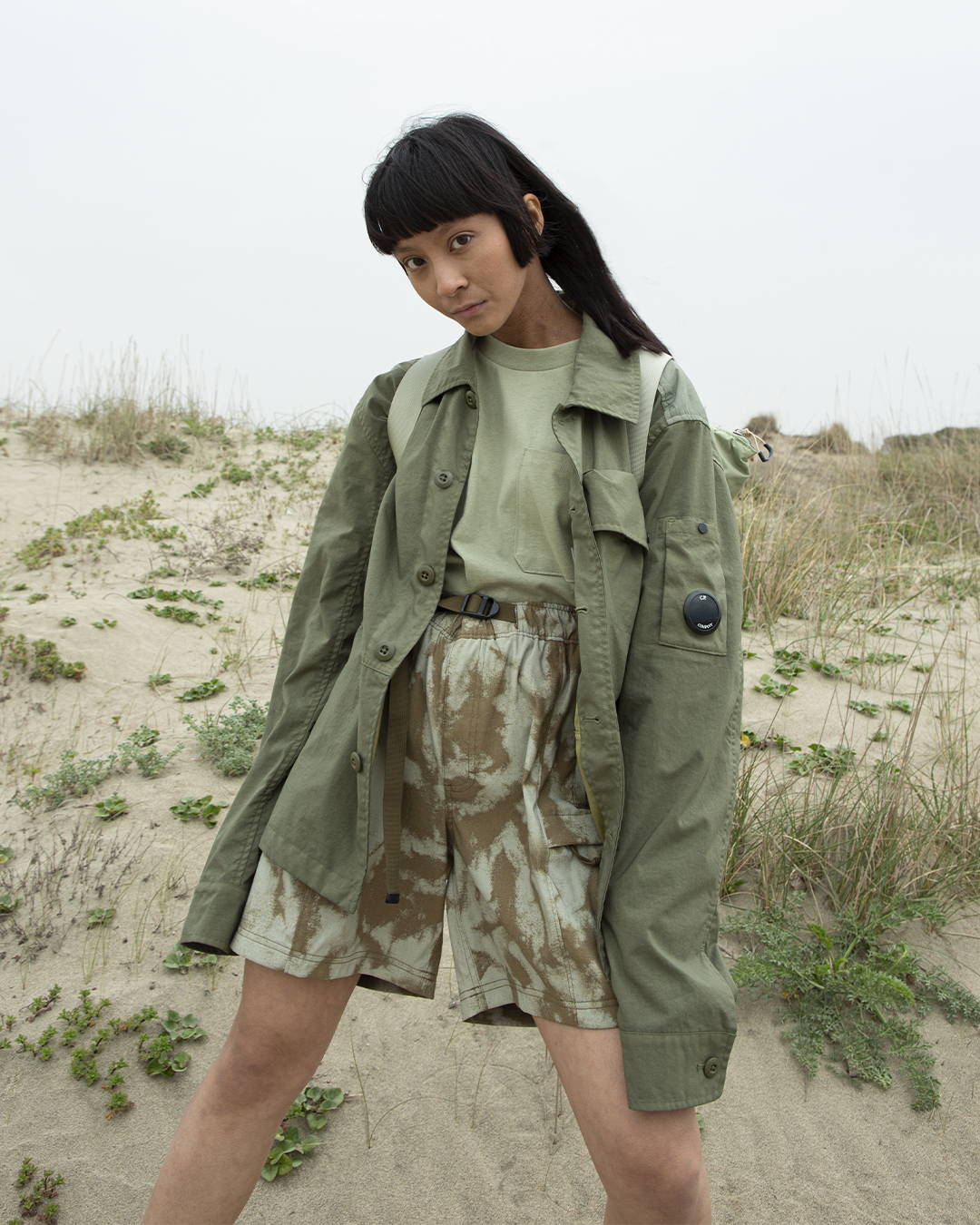 WHAT ARE YOU LOOKING FOR?

Your shopping bag is empty.

Send us an email

Europe: according to the area[more infos]

Credit Card: Visa, MasterCard, Maestro, American Express. The total will be charged to your card when the order is shipped.

PayPal: Shop easily online without having to enter your credit card details on the website.

Scalapay: Receive your order immediately and pay in 3 interest-free installments. Available for orders up to 1.000 €.

You can return any item purchased on Degli Uberti within 14 days of the delivery date. Discounted items: read our Returns Policy

Thanks for contacting us. We'll get back to you as soon as possible.